As part of Apprenticeship Week, apprentice Jacob Mercer talks about his experiences

Usually when people think of apprentices their mind immediately springs to young adults, fresh out of school and ready to embark on the first steps of their career. I have come to the Graduate Apprentice through a less traditional route than many others, after spending the last decade working in catering doing everything from kitchen porter to running the kitchen itself, with the decade before that being spent in an administrative role and also a leisure attendant before that.

One day I finally decided I’d had enough of the long hours/poor conditions associated with catering work and decided it was time for a change. Fortunately for me the opportunity to retrain into software development came along and I jumped at the chance, as software development has always been something that fascinated me. Not long afterwards, I was also given the opportunity of studying for a degree with an Open University Graduate Apprenticeship. Once again I grabbed this with both hands, as having left school at sixteen I had never achieved any higher level qualifications, something that has always been a regret of mine.

Not all rainbows and butterflies

The Graduate Apprenticeship has been very tough going, I won’t lie and sugar coat it, working full time while also studying a full time degree can be particularly draining at times. Though the feelings of achievement and fulfillment on a job well done certainly goes a long way to making up for it. I think that anyone wanting to undertake one and has the chance certainly should but they should also go in with their eyes wide open and be under no illusions of the task ahead of them.

Conversely because of the demands of the GA scheme, any student has also demonstrated to future employers not only that they have gained a solid grasp of their degree material but also have great work ethic and personal management skills.

But the future is bright

The modern job market is changing so rapidly, with once solid industries becoming redundant and new ones emerging. It is vitally important that people learn to adapt and change, learning new skills and looking for opportunities where they can. Gone are the days of working in the same job with the same company for your whole life. The same can also be said for businesses, they need to learn to adapt to the changing environment as well and once again the GA scheme offers another avenue for employers to explore for getting the skilled and dedicated workforce they require.

The saying about not being able to teach an old dog new tricks has always seemed like a load of rubbish to me and now finally with the Graduate Apprenticeship I have evidence to prove it! 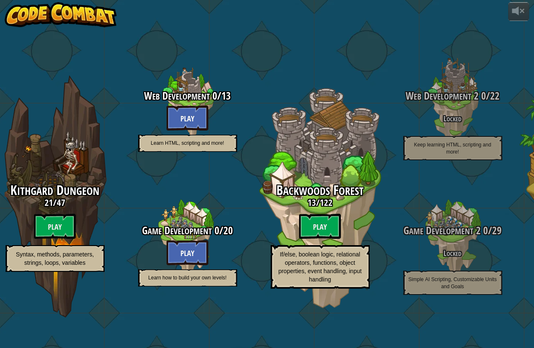 A review of CodeCombat - an online resource to learn Python, HTML and JavaScript

There are so many online resources to learn how to code. Here is our review of CodeCombat. 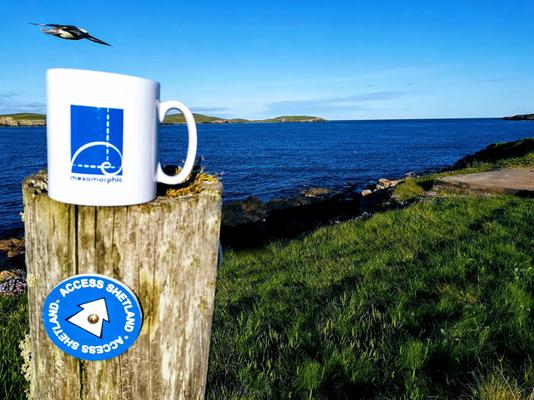 Over the past few weeks Maria has been attending numerous virtual events all over Scotland, talking about Mesomorphic and the growing digital economy in Shetland. Here are some of the lessons she's learned about virtual networking. 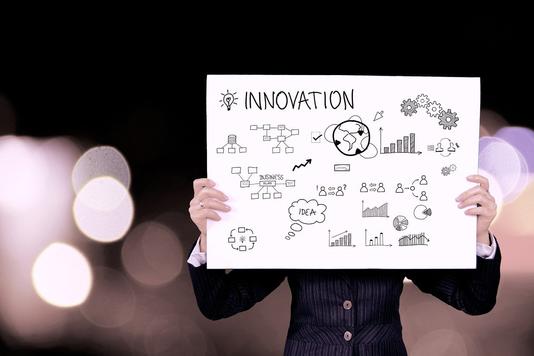 5 things to consider when designing your bespoke software

Whether you're an SME looking to create a bespoke piece of software for your company or an entrepreneur with a vision, Maria looks at the five important things to consider before starting your project. 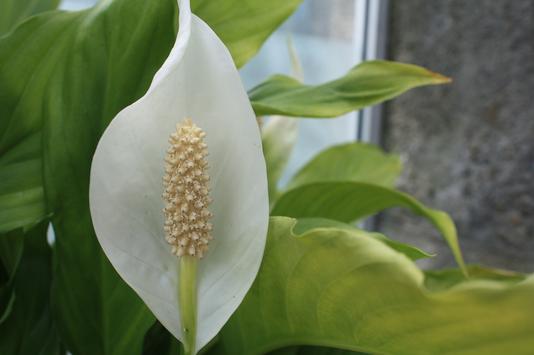 Continuous Improvement with a Peace Lily 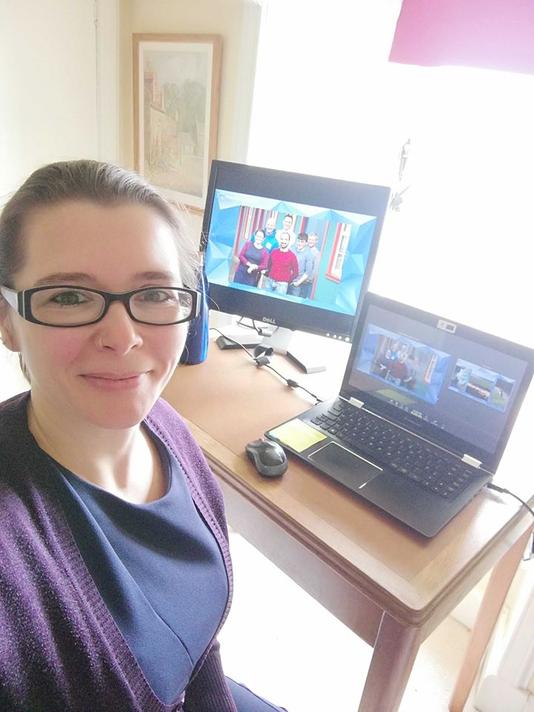 5 Tips to Get The Most From Your Webinar

Maria shares her top 5 tips to get maximum benefit from attending webinars. 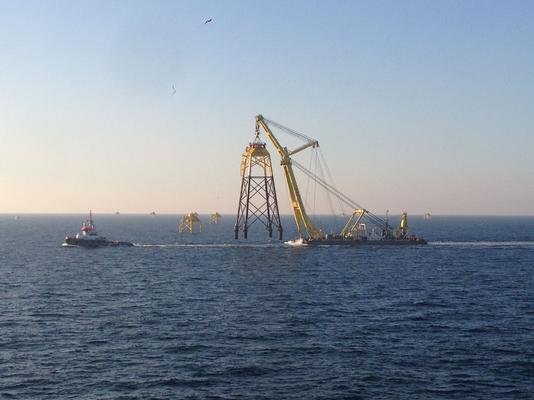