On our first day we started with reading a bit about the company and filled in our forms that needed to be done. Then we had a talk with Maria who taught us about their processes including ‘agile methodology’ we learnt about user stories and out first task was to create a user story using the example that she gave us. We then made a username and password table bigger, printed it out, laminated it and then cut it out so that they don’t get lost in the future. In the afternoon we started to create rock paper scissors using python on thonny. After we had made that we had our first attempt at making noughts and crosses, we made a game that worked but it was really hard to see what you were doing which made it not a very fun game.

We started by creating a spreadsheet that included all of the guests of a dinner that Maria was going that would be sitting at her table so that she had conversation starters which involved a bit of research, we also made a spreadsheet with all the companies which was in total about 110 that would be going to the dinner that night. After that we improved our noughts and crosses so that it was easier to play we also added little details in it to make it more enjoyable. At the end of the day we started to make hangman. Towards the end of the day we got to watched over tim and the rest of the team fix a tag using something for the first time which mean they could all work on the document at the same time which seemed to be helpful but was also quite amusing.

We started out Wednesday by looking at the hangman code that Lily had made and used a part of the code to improve our tic tac toe which took us a while to figure out. Then we did some work on our blog to make sure that it was kept up to date. We met Barnaby for the first time. For most of the rest of the day we continued to improve and fix mistakes on our programmes as well as trying to break them. We watched Tim as he fixed one of the things to do with Snapdragon as well as him explaining the whole of Swoop to us which was good to understand what they’re working on.

We started by working a little bit more on tic tac toe fixing a few bugs and trying to break it to find more. We started a bit of work on connect four, we made our grid and made gravity work so that if you said column one it would fill up from the bottom, we then tried to figure out how to recognise if someone has won or not but we faced many challenges with the way our grid was made so we ended up doing a lot of research and seeing what other people had done and see if we could figure out how they did it and see if we would be able to implement it into our own, we fiddled about with it for a while.

We started by rewriting a lot of connect four for example changing our grid and adding the ability to realize if someone had won, then we started working on fixing a few bugs for example the grid would flip upside down every shot and they would not fill in above if the square was already full. After the stand up meeting then Tim, Matthew, Barnaby and Finlay watched/played our games and did a code review where they basically gave us ideas to improve our games and helped us fix some things. We made it so that the hangman chooses any random word from a very detailed online dictionary. 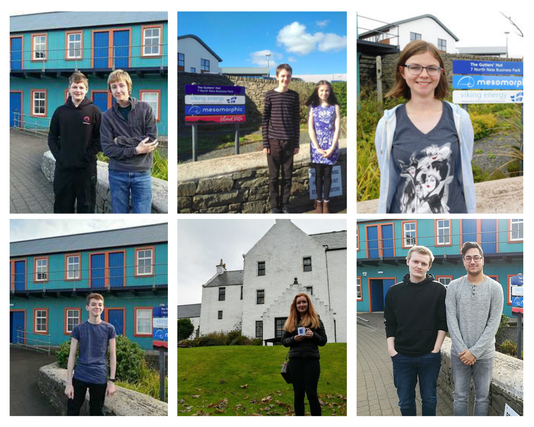 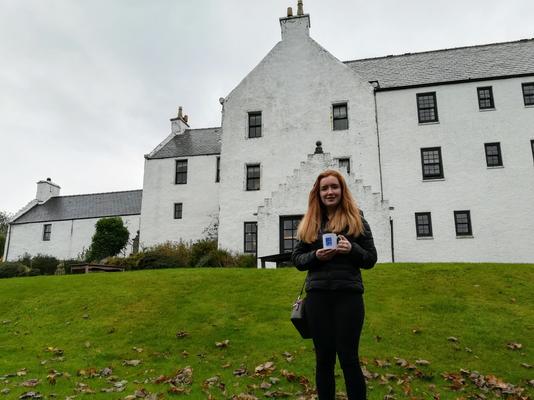 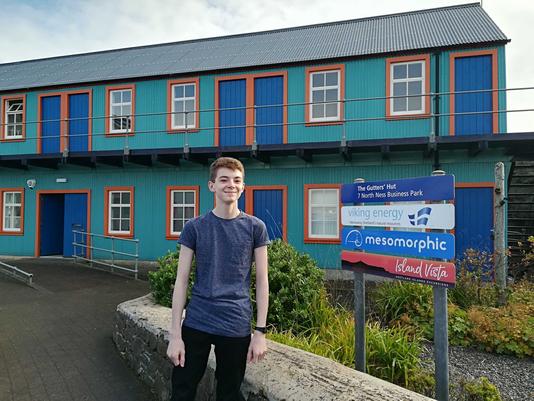 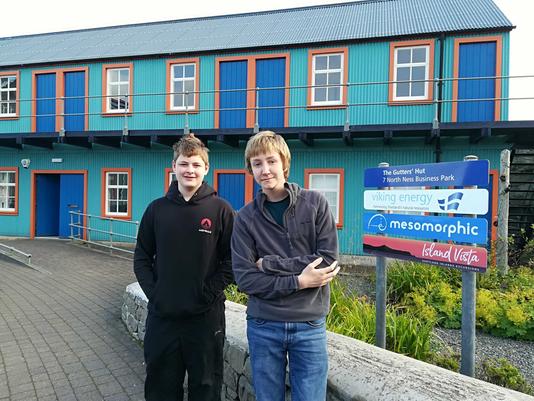 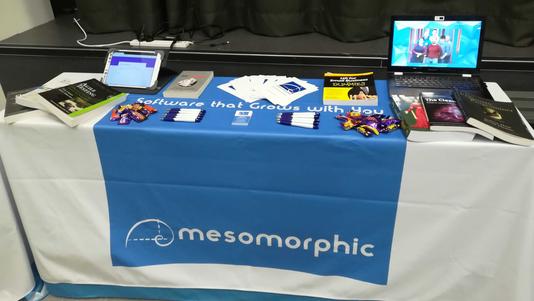