How Ruby can help you schedule your sandwiches

Now that the kids are going back to school, Derek is having to get back into the routine of making a packed lunch for his son each morning. Unfortunately, Derek’s son is a bit of a demanding customer. He likes three kinds of sandwich, cheese, tuna, and ham, and insists on having these on a strict rota system. This means that if he had cheese yesterday, he’ll want tuna today, ham tomorrow, and then back to cheese the day after that. To further complicate things, Derek’s son has two lunchboxes, a Minecraft branded one, and a Spider-Man branded one, and he likes to alternate between the two.

Derek is going to use the Array cycle method to, well, cycle through each of these arrays and produce the schedule. Let’s look at his code:

The first three lines set up three Enumerators, each of which will return the array’s elements one at a time. When the end of the array is reached, the Enumerator will go back to the start, and will happily keep on doing so forever. The final line is where the magic happens. We’re asking each Enumerator ten times for the next element in the sequence, and displaying them on the screen to produce the schedule. The above code will produce the following output:

Which is perfect for printing out and sticking on the fridge door.

I’d love to hear your thoughts on cycle, the uses you’ve found for it, and indeed, sandwiches. Why not leave a comment below? 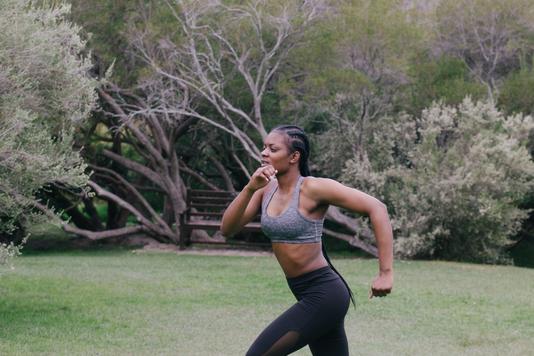 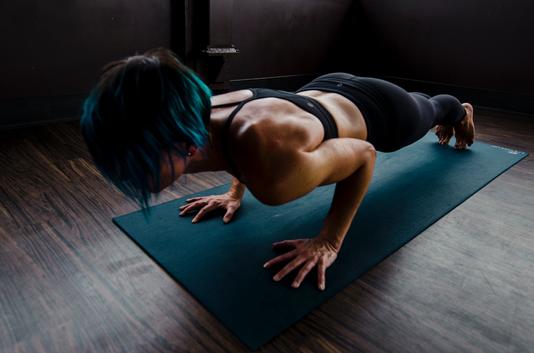 Exercising During Lockdown: a look at Ruby's Array each_cons and each_slice methods 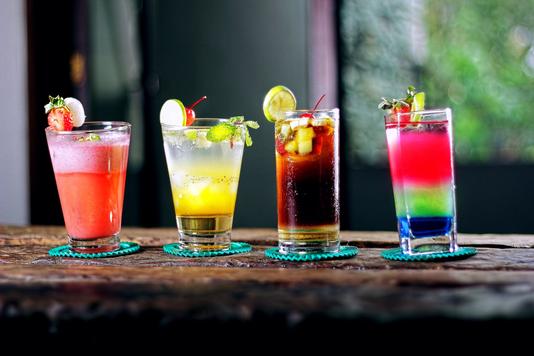 Cocktails and choreography: Array combinations and permutations in Ruby 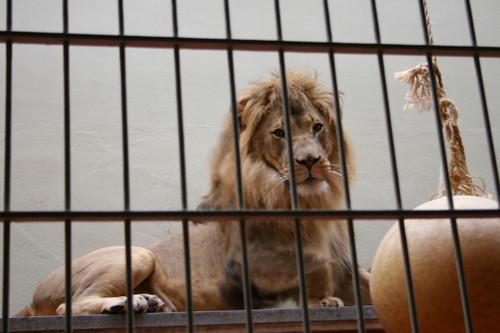 You won't believe what happens when all the animals run away from the zoo. 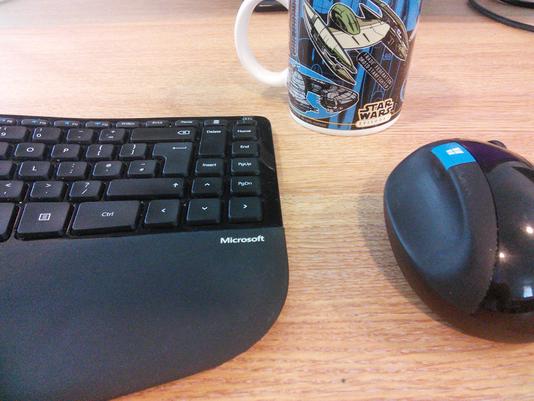 Home, home on the Range, where the Ewoks and the Wookies play 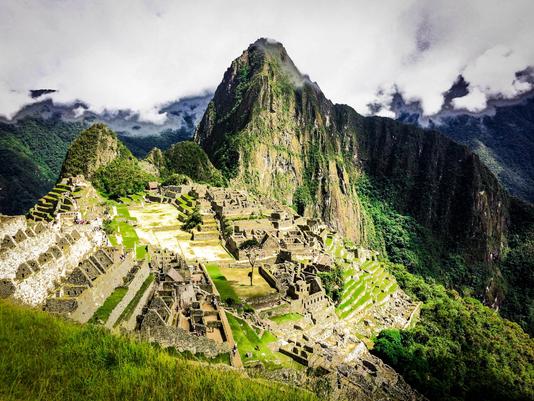 An example of Ruby metaprogramming, by way of juggling chainsaws.